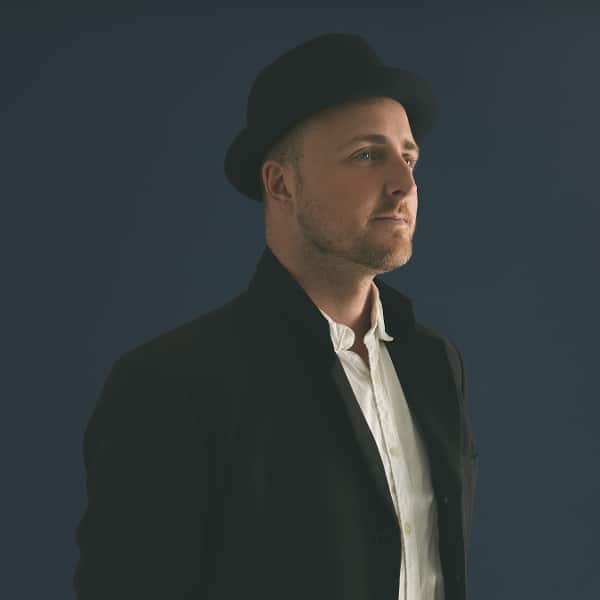 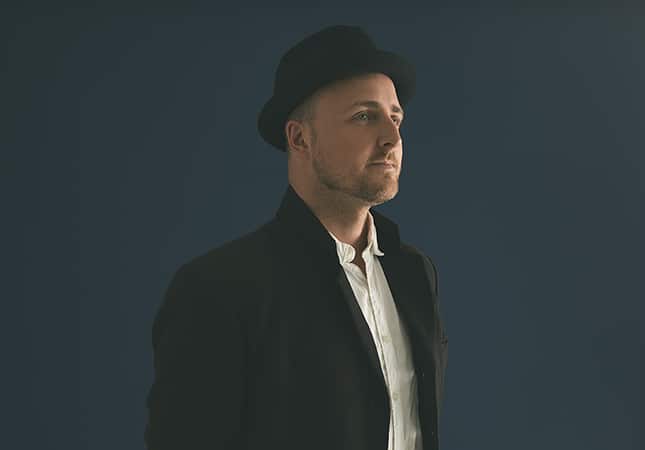 If you enjoy witchcraft, the 1980’s, Balkan divas, astrology, matriarchs, margaritas and mayhem, then this will be a perfect evening for you!

Award-winning cabaret artist Benn Bennett returns to fortyfivedownstairs for one night only! Benn will perform a selection of his original compositions, as well as reinterpreted pop songs, piano instrumentals, ballads and spoken word.

Benn Bennett is a songwriter, cabaret artist and MC. He has written and produced a variety of shows including: Black Bag (with Wes Snelling, Melbourne International Comedy Festival (MICF) 2008) Mandate (with David Quirk, MICF 2012) and Up Late with Kate – The Music of Kate Bush (Darebin Music Feastival 2012). He has also performed at Melbourne Fringe, Stockholm Fringe and the World Outgames in Copenhagen.

Benn was the keyboardist for Ali McGregor’s Late-Nite Variety-Nite from 2009 -2013 at The Famous Spiegeltent in both Melbourne and Edinburgh. He has written original music for Heath McIvor’s show Randy is Sober (2013), Adam Hills’ Clown Heart (2015) and Hannah Gadsby’s web series, Renaissance Woman (2016). In 2017, Benn, along with cabaret artists Sarah Ward and Bec Matthews, was awarded a Green Room Award for Best Ensemble for their sold out Butterfly Club season of Occasional Suburban Witch.