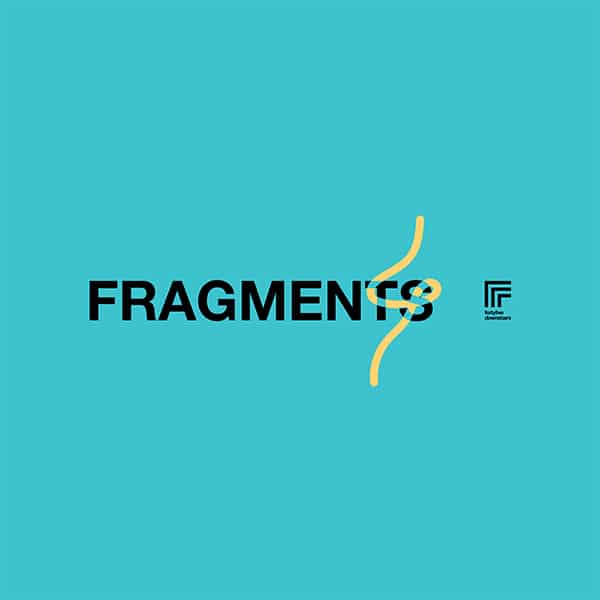 2020 has been a difficult year for everyone, and in times like these the sense of humanity and connection that art can bring is essential. Luckily for us, while the rest of the world has been shutting down, artists have…

The following song was written for, and performed at, fortyfivedownstairs' 10th Anniversary Party on 23 February 2012 by the wonderful and super talented Benn Bennett. Benn performed this brilliantly at our party, he is a very funny man (intentionally that…

Check out some great shots by photographer Joshua Levi Collings - and find more on our facebook page.

“The original impetus was more toward chamber music and exhibitions,” says Mary Lou Jelbart, who together with Julian Burnside, famous collector of dictionaries, founded the venue in 2002. “But it quickly changed.”

After hosting a series of critically applauded works by Ariette Taylor and Daniel Keene, Jelbart saw the light. “I suddenly recognised how important it was to have a theatre for new work.”

Henry Bucks held a recent photoshoot in both our gallery and theatre. Here is a double page spread from their catalogue... what finely dressed men they are! The text reads:  fortyfivedownstairs might be Melbourne's best kept secret... a not for…